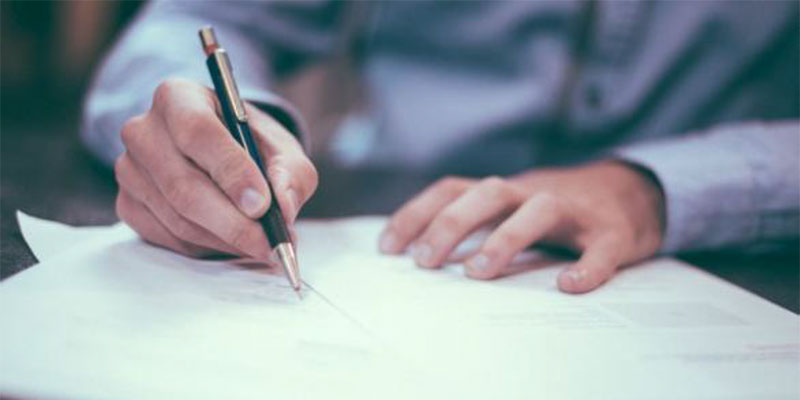 Tighter underwriting that the Federal Housing Administration announced March 14 for higher-risk loans doesn’t mean applications for those loans won’t get approved, just that they’ll be subject to more intensive manual review, and that’s an understandable move for the agency, NAR says.

“We recognize it’s something the agency has to do to protect its insurance fund,” says Megan Booth, director of housing policy for NAR.

About four percent of the FHA’s mortgage applications, or about 50,000 applications in a typical year, could be affected by the new standards, which apply to loans in which the applicant has a credit score below 620 and a debt-to-income ratio above 43 percent.

Loans given case numbers since March 18 could be affected.

While the FHA’s main insurance fund is in healthy shape, in the last few years the agency has accepted an increased number of higher-risk applications, and it’s starting to see performance decline. “The Mutual Mortgage Insurance Fund is doing well right now, and this is just a way to keep it that way,” says Booth.