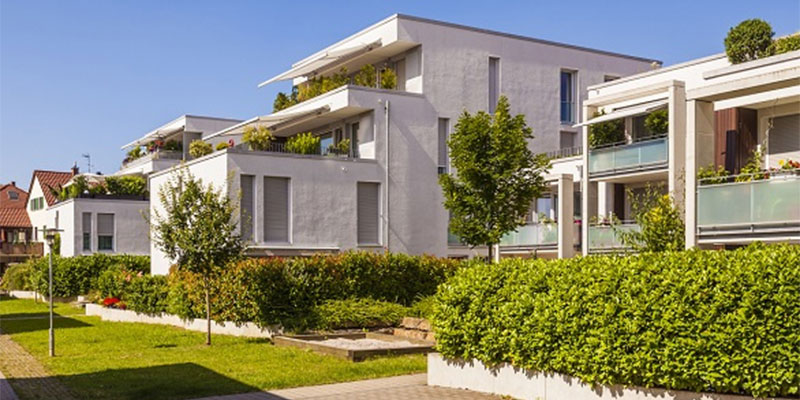 The way you market green home features has an effect on how house hunters perceive them and whether they’ll pay more for an eco-friendly property, according to new research by the National Association of Home Builders released last week during the 2019 International Builders’ Show in Las Vegas. “A green home marketed by its energy savings and as having good air quality are the two things that seem to resonate the most with home buyers,” said Rose Quint, the NAHB’s assistant vice president for survey research.

Quint detailed findings on green home features from the NAHB’s 2019 edition of “What Home Buyers Really Want,” based on a nationwide survey of 4,000 recent home buyers or those aspiring to own within the next three years. The findings show that buyers favor green over non-green options when given the choice, Quint said. The survey provided the following breakdown of consumer responses.

How Much More Will They Pay?

While green features appear appealing, the question remains whether home shoppers would be willing to pay a premium for them. Sixty-eight percent of buyers say they want an environmentally friendly home, but they admit they aren’t willing to pay more for it, according to the survey. “Home buyers aren’t as willing to open up their pocket books to help save the environment, but when you rephrase the question and talk about the savings that owning such a home would bring to them, then you get different responses,” Quint said.

$10,000 or more for that type of savings. That said, buyers purchasing homes in lower price brackets (less than $150,000) were the least willing to make an investment in green home features, the study shows.

Quint urged those in the housing industry to change their tone when promoting green homes. Most consumers are unfamiliar with green certification programs, such as LEED or HERS (24 percent and 22 percent, respectively). “That doesn’t seem to resonate or

turn as many hearts on to going green,” Quint said. Instead, promote the money savings in utility bills that owners can gain from owning such a home, Quint said.

Big Military Base or Prison in Your Rural Town? You Just Got a Big Real Estate Win