How Much Amazon’s HQ2 Will Drive Up Rents 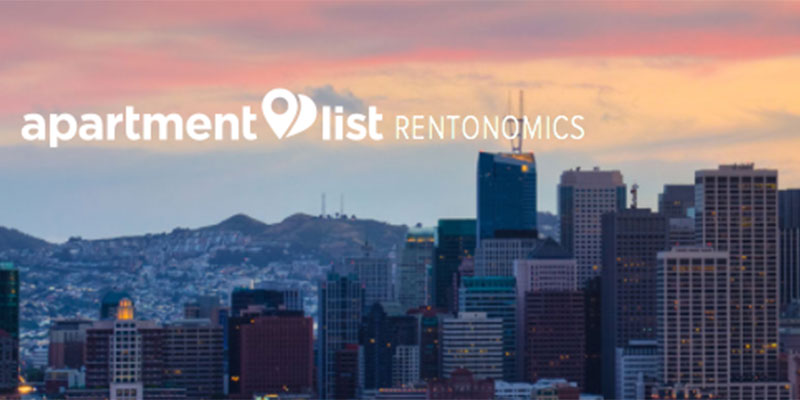 About 100 cities across the country have submitted their final bids to be the home of Amazon’s second headquarters, known as HQ2, as municipal leaders argued for why their community is the best pick. However, it won’t be all good news for the metro Amazon ultimately selects in 2018, especially when it comes to housing. HQ2 will bring with it up to 50,000 new jobs, which will undoubtedly put greater upward pressure on already sky-high rents and further exacerbate housing shortages.

Housing website ApartmentList.com conducted an analysis of the potential impact on the rental market in 15 metros contending for HQ2. The site predicts that on top of these cities’ normal annual rate of growth in rents, HQ2 would spur an additional yearly rent increase of up to 2 percent.

ApartmentList.com analyzed the data to determine how much housing each market could build and the overall impact to the city from an influx of high-wage earners. The predictions also factored in additional job growth from supplementary workers in industries that could support HQ2 (which would being an estimated 66,250 more residents over the next decade). The 15 metros analyzed were broken down into three main groups—the least, moderately, and most impacted—with different estimates about how much Amazon’s arrival could impact median rents over the next decade. These additional rent increases would be on top of currently estimated increases in rent.

ApartmentList.com identified the following cities’ rental markets as being “most impacted” by HQ2:

In its second tier of cities, ApartmentList.com says these metros would be “moderately impacted”:

The third group of potential HQ2 candidates are the “least impacted”:

“Amazon will increase rents in any metro it chooses for its HQ2, but certain metros are more sensitive to its impacts than others, with rents expected to rise an additional 0.3 percent to 2 percent a year in cities across the country,” ApartmentList.com reports. “Metros with larger populations, more vacant units, the ability to ramp up construction, and higher median incomes will see less of an impact. Renters in cities that are already experiencing rapid rent increases, such as Denver and Austin, should expect even faster rent growth. While homeowners may benefit from increased property values, renters and those hoping to purchase homes will feel the impact more severely.”

Plenty to Be Thankful for in Real Estate