Big Military Base or Prison in Your Rural Town? You Just Got a Big Real Estate Win 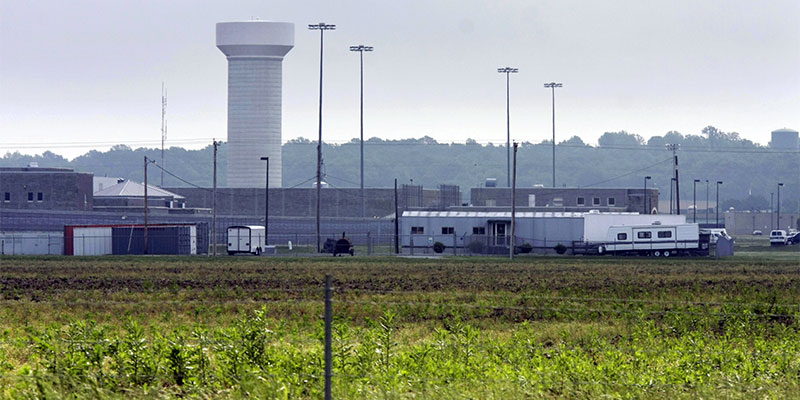 Prisons and military bases are commonly located outside small, rural towns and often they’re the biggest employers and economic drivers around. But that’s been a double-edged sword—until now.

Prisons and military bases currently count toward an area’s population, putting many communities over the threshold of eligibility for federal Rural Housing Service (RHS) programs. A town with a population greater than 35,000 isn’t considered rural under RHS guidelines, even if the area meets other criteria, such as a shortage of credit opportunities that are widely available in more populous areas.

However, under a change in the big farm bill that the U.S. Congress recently passed—which the National Association of REALTORS® supports—only a portion of a prison or military base population will count against the area’s population total. That means more small towns can qualify for RHS programs.

Access to RHS programs, which provide safe and affordable mortgages for rural communities, is a lifeline for many homeowners. Importantly, financing through such programs is underwritten using criteria that recognizes the unique characteristics of rural property, such as the presence of other structures on the property or the absence of public services.

The farm bill includes a broader win for rural housing: The population threshold of 35,000 to qualify for RHS programs won’t change until 2030. It was expected to rise in 2020, along with new Census figures, but NAR and other groups asked that the change be delayed because so many communities stood to lose their rural eligibility. This positive development for rural housing is a top story in the latest Voice for Real Estate video from NAR.

The video also covers a proposed rule for determining which bodies of water should be regulated under the Clean Water Act. NAR is optimistic that the proposal provides long-sought clarity on the types of bodies of water covered, especially when it comes to small, non-navigable pools that are often seasonal. The video also looks at efforts by NAR and the FBI to reduce the incidence of wire fraud in real estate, the popularity of charitable giving and volunteering among REALTORS®, and what to expect with sales and leasing in 2019 if the stock market remains volatile.