Homeownership in the Crosshairs of Latest Tax Plan, Say Realtors® 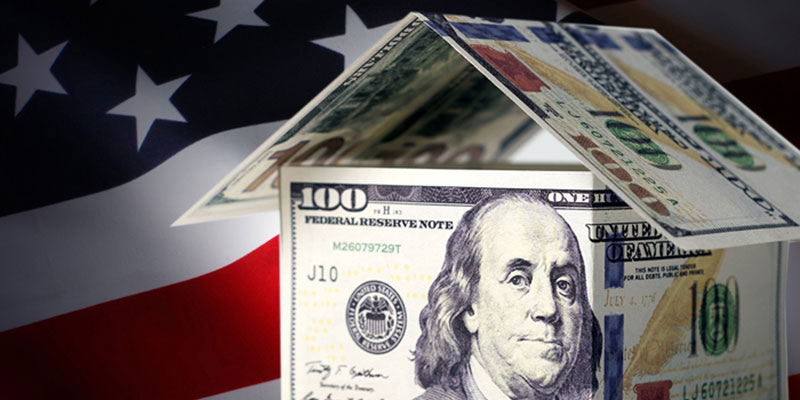 Major reforms are needed to lower tax rates and simplify the tax code, but that shouldn’t come at the expense of current and prospective homeowners. That’s according to National Association of Realtors® President William E. Brown, a second-generation Realtor® from Alamo, California and founder of Investment Properties.

Brown said that while the President’s tax proposal released today is well-intentioned, it’s a non-starter for homeowners and real estate professionals who see the benefits of housing and real estate investment at work every day. By doubling the standard deduction and repealing the state and local tax deduction, the plan would effectively nullify the current tax benefits of owning a home for the vast majority of tax filers. In light of the plan’s release, Brown issued the following statement:

“For over a century, America has committed itself to homeownership with targeted tax incentives that help lower- and middle-class families purchase what is likely their largest asset. No surprise, real estate now accounts for over 19 percent of America’s gross domestic product, or more than $3 trillion in investment. But for roughly 75 million homeowners across the country, their home is more than just a number. It represents their ambitions, their nest egg, and the place where memories are made with family and friends.

Targeted tax incentives are in place to help people get there. The mortgage interest deduction and the state and local tax deduction make homeownership more affordable, while 1031 like-kind exchanges help investors keep inventory on the market and money flowing to local communities.

Those tax incentives are at risk in the tax plan released today. Current homeowners could very well see their home’s value plummet and their equity evaporate if tax reform nullifies or eliminates the tax incentives they depend upon, while prospective homebuyers will see that dream pushed further out of reach. As it stands, homeowners already pay between 80 and 90 percent of U.S. federal income tax. Without tax incentives for homeownership, those numbers could rise even further. And while we appreciate the Administration’s stated commitment to protecting homeownership, this plan does anything but.

Homeowners put their hard-earned money on the line to make an investment in themselves and their communities, and it’s on them to protect that investment. Common sense says owning a home isn’t the same as renting one, and American’s tax code shouldn’t treat those activities the same either.

Realtors® support tax reform, and it’s encouraging to see leaders in Washington doing their part to get there. We believe tax rates should come down to the degree that sound fiscal policy allows, and simplifying the tax code will help ensure fairness and transparency for individual taxpayers. It’s a goal we share with the authors of this tax plan, but getting there by eliminating the incentives for homeownership is the wrong approach. We look forward to working with leaders in Congress and the administration to reform the tax code, while preserving America’s long-held commitment to homeownership.”