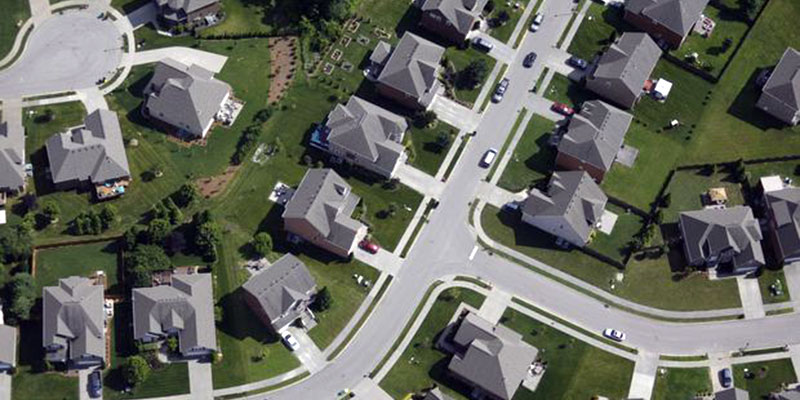 Some lenders are turning to drones or a computer algorithm to appraise properties, and the practice may grow more common under a new federal proposal. Regulators want to allow the majority of U.S. homes valued under $400,000 to be exempt from current requirements for human-conducted appraisals. The proposal, which makes way for more appraisals to be performed by computer models, has been approved by the Office of the Comptroller of the Currency and the Federal Deposit Insurance Corp. The proposal is awaiting final approval from the Federal Reserve before taking effect.

More than two-thirds of homes nationwide sell for $400,000 or less, according to data from the Census Bureau and the National Association of REALTORS®. Lenders say the change will save home buyers money and could speed up closings, but appraisers and consumer advocacy groups argue that the changes could introduce risks to the $10.9 trillion home loan market. Technology is no substitute for human judgment, critics say.

“Software is eating real estate,” Jeremy Sicklick, chief executive of HouseCanary, Inc., told The Wall Street Journal. “You’re seeing the beginnings of the machines outperforming humans in terms of accuracy.” HouseCanary charges $59 for its 20-page computer-generated property valuations. For comparison, appraisals for a single-family home usually cost between $375 to $900.

Federal regulators say the immediate change to appraisal requirements likely would be limited. Most home loans under $400,000 are bought by mortgage financing giants Fannie Mae and Freddie Mac or another federal agency. Those entities still require valuations by a licensed, human appraiser, regardless of the home value. Fannie Mae, however, has started to eliminate appraisal requirements for some refinancing loans. The proposed changes instead would affect loans that are held by lenders or pooled into mortgage bonds that aren’t backed by the government, the Journal reports.

More Millennials Paying Mortgages Themselves: ‘We’ve Got This’